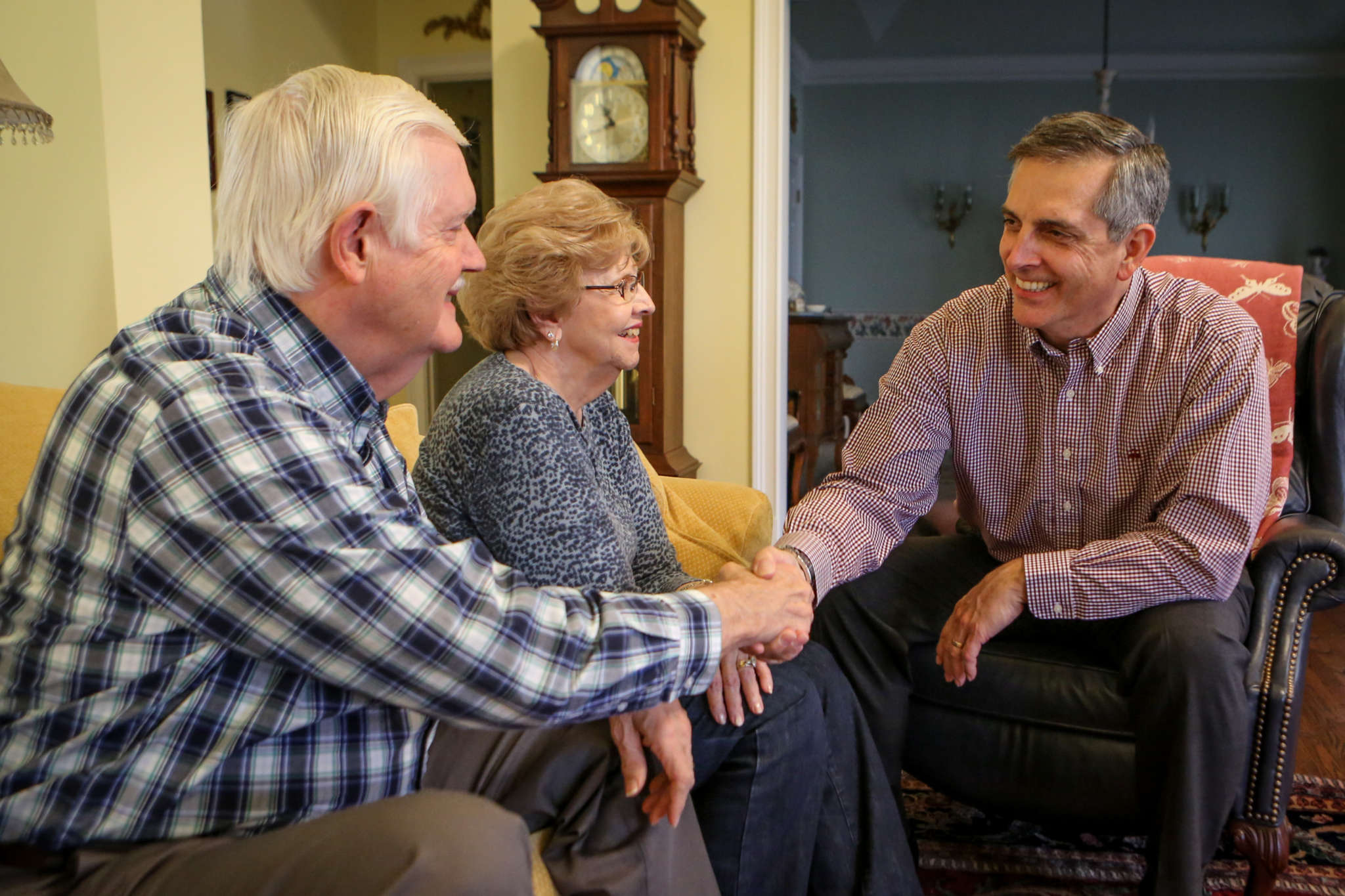 The Heritage Foundation recently named Georgia #1 in the country for election integrity—and there is a reason for that. Because of Secretary Raffensperger’s leadership, Georgia has the cleanest voter lists in the country and the strongest check for citizens in the country.

The first to conduct a full statewide audit of the voting system.

No Federal Takeover of Georgia’s Elections—Ever.

When Secretary of State Brad Raffensperger says no federal takeover elections– he means it. That is why he has fought Joe Biden and Stacey Abrams’s effort to change Georgia’s election laws and stop liberals in their tracks from forcing the state to add noncitizens to our voter rolls.

The Heritage Foundation recently named Georgia #1 in the country for election integrity—and there is a reason for that. Under Secretary Raffensperger’s leadership, Georgia has the cleanest voter lists in the country – and more can be done.

Washington politicians have sat on their hands and done **nothing** to reform the 1993 National Voter Registration Act which limits states from conducting voter list maintenance 90 days before a federal election—making it illegal to conduct list maintenance during an election. That is why Secretary Raffensperger has called for eliminating this barrier, so Georgia can continue to have the cleanest voter lists in the country.

Only American Citizen Voting in our Elections.

Fought Stacey Abrams, the ACLU, and other liberal groups in court – and Won.

Anyone can make bombastic claims to fight liberals, it’s another to actually take them on in court–and win. Only Secretary of State Brad Raffensperger stood up to Stacey Abrams, ACLU, and other liberal groups in court and won—every time. When liberals fought in court to undermine elections laws such as extending the absentee ballot deadline and ending the signature match requirement, the Secretary fought and won, every time.

Donate to help Secretary Raffensperger protect democracy and stand for the rule of law.